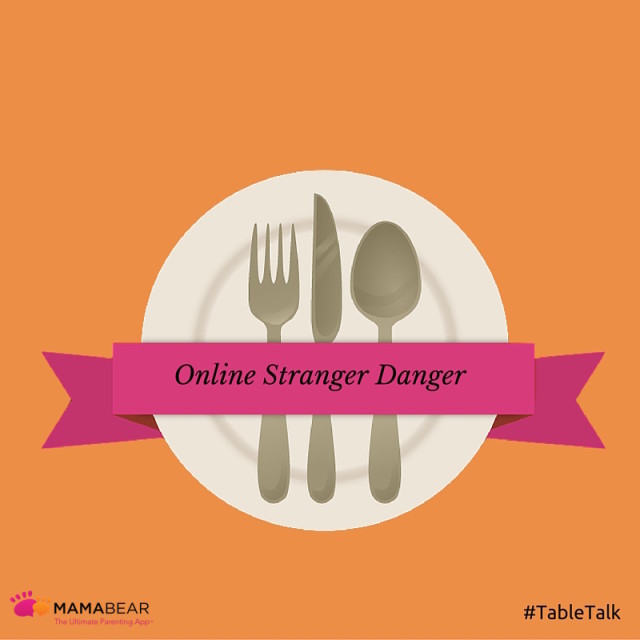 Coby Persin, a YouTube star with over 1.3 million subscribers, recently used his platform to remind both parents and children just how dangerous social media can be.

In the video, “The Dangers of Social Media (Child Predator Social Experiment),” Coby made a fake Facebook profile of a 15-year-old boy and friend requested three girls (12, 13, and 14 years old) with their parent’s permission.

He then messaged the girls, and after a few days, invited each one to meet him in real life.

The parents in the experiment believed their daughters wouldn’t agree to meet the fake 15-year-old Coby had created, but what they found surprised them.

Each of the girls agreed to meet him in person. One at a park. One invited him to her house after her parents went to sleep. And one girl even snuck out of her house and jumped right into his car.

The parents were shocked and so were the girls.

They didn’t see the boy they thought they met online. Instead, their parents were there waiting for them with Coby to remind them of the incredibly dangerous decision they just made.

Then, share this powerful video with your kids to make sure they realize just how dangerous meeting online strangers can be.

After hearing about a news story out of Los Angeles, Coby released this video to show how easy it is for a pedophile to pick up an underage child using social media.

In that news story, a father awoke at 2 AM and saw that his teenage daughter had left the house. When he went to look for her, he saw a man guiding his daughter into a car.

This wasn’t an experiment. The man pretending to be a teenager was actually 27. And the danger was real.

How to Talk to Your Kids About Online Stranger Danger

As your kids get ready to go back to school, take this opportunity to remind your them how to protect themselves from online stranger danger.

Many parents think their children would not agree to meet an online stranger in real life. But as the parents in this video found out, parents might be surprised by what they learn about their children’s social media habits.

The only way to be absolutely sure that your child is practicing safe social media habits is to see it for yourself. Parents need to be involved with their child’s online social world. With MamaBear, the Peace of Mind Parenting™ app, that is easy.

Available for both iPhones and Androids, this app is a must-have for parents looking to protect their children from the very real dangers of online strangers. 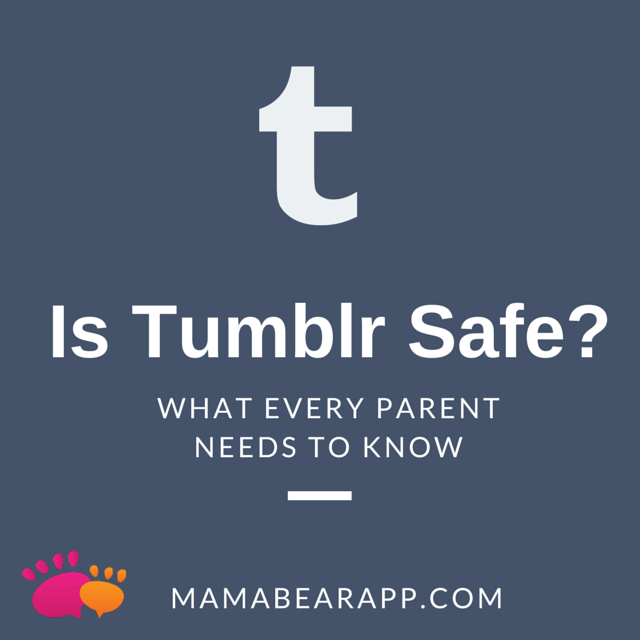 When you see your child texting or chatting online, you may assume they are communicating with friends and family. But that may not always be the case.

A study from Cox Communications found that 69% of teens regularly receive personal messages online from strangers. Many parents may be unaware of this because only 21% of teens who receive messages from strangers tell a trusted adult.

Kids aren’t talking about encounters with online strangers, but parents need to.

If you think your child is safe from online stranger solicitation, you are wrong. The San Diego District Attorney (SDDA) reported that over 45 million children ages 10-17 use the Internet, and among them:

The odds that your child or teen has encountered a solicitation from a stranger online are high, and there is also a chance that those messages were inappropriate or lewd.

There are a few social sites that promote chatting with strangers. Parents should familiarize themselves with those sites so they can recognize if their children are using them.

Parents should consider banning these sites, so their children fully understand the danger associated with communicating through these channels.

Educate Yourself on Chat Lingo

Because some kids and teens don’t fully understand the dangers of talking to strangers online, they may engage in this behavior. If they know you disapprove, they may attempt to hide it. So educate yourself on the chat lingo they may use to hide their conversations.

These are only a few of the acronyms kids use to attempt to keep their parents in the dark. So keep an eye out for any unusual acronyms and question your child if you don’t understand their messages.

Educating yourself on the dangers of online stranger encounters is the first step in protecting you kids. The next step is educating your kids, and that means talking to them about it.

The SDDA reports that, “71% of parents stop supervising Internet use by their children after the age of 14, yet 72% of all Internet-related missing children cases involve children who are 15 years of age or older.”

It’s important to continue to protect and educate your children even into their teens. Keep lines of communication open so they feel comfortable coming to you in the event a stranger contacts them online, and stay connect with apps like MamaBear Family Safety (available for iPhones and Andriods) that helps you see who is talking to your kids in social media environments. 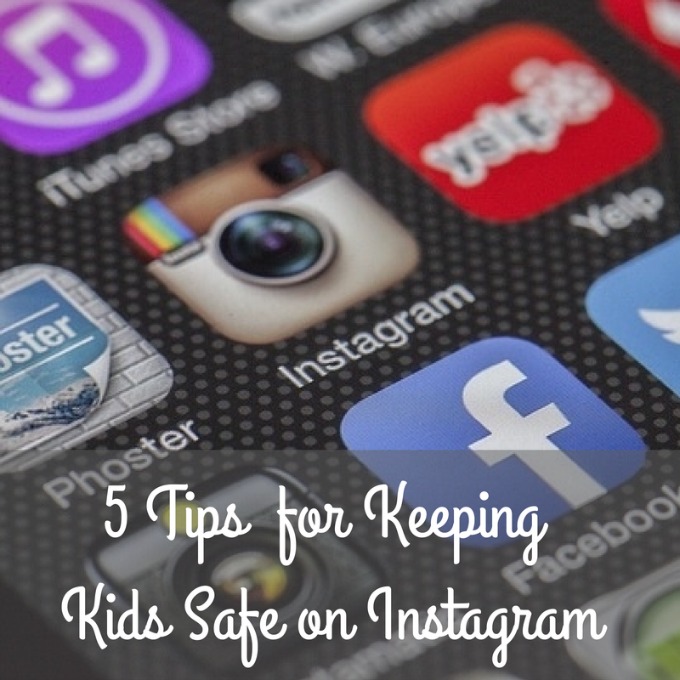 If you have a preteen or teen with a smartphone, you’re probably aware of the app Instagram. Instagram – a photo-sharing app that allows anyone with a camera smartphone to take and upload pictures and add comments, location markers, photo filters and more, remains wildly popular with more than 200 million users globally.

Much of what happens on Instagram is harmless sharing of ubiquitous “selfies” and silly photos with friends during outings to the mall or sleepovers. Many parents are even joining in the fun, sharing their own photos from their daily lives.

Still, others are concerned by the power Instagram has to influence and expose kids to strangers and inappropriate content. Sharing photos with the ability to be tagged for location can allow the youngest of preteens to even well-versed adults that can make them vulnerable to predators.

Instagram offers privacy settings that can keep your children’s content protected and they can opt out of sharing their location. In addition, though the minimum age for using the app is 13, children much younger are regular users who simply lie about their age to add the app to their devices.

Thankfully, parents have options when it comes to keeping their kids safe on Instagram:

1.     Remind your kids about stranger danger. Insist that they set their profiles to private and only add people they know and trust in real life to their accounts;

3.     Discuss the digital footprint they are creating for themselves cautioning and prohibiting sharing  of provocative photos of themselves on Instagram

4.     Reinforce your family’s consequences for engaging in bullying behavior on Instagram. Don’t let your kid be the social media bully, and give your children a plan of action should they feel they are the victim of bullying;

5.     Install a family safety app like MamaBear on your own mobile devices as well as your kids. This will allow you to monitor your children’s activity on Instagram and other popular social apps. By using MamaBear, you can see previews of photos your child’s uploading,  know who your child follows (or is followed by)  and customize a keyword list to be aware of indicators of bullying, hate, sexual content or even complimentary language for positive reinforcement.

It’s so important l in this day and age to keep an open line of dialog with your kids about how they are using social media  and be their voice of reason as they make choices and learn how to protect themselves.   Our kids have greater risks and parents have bigger responsibilities.   A parent in the know is the most helpful to healthy development.  Happy digital parenting!