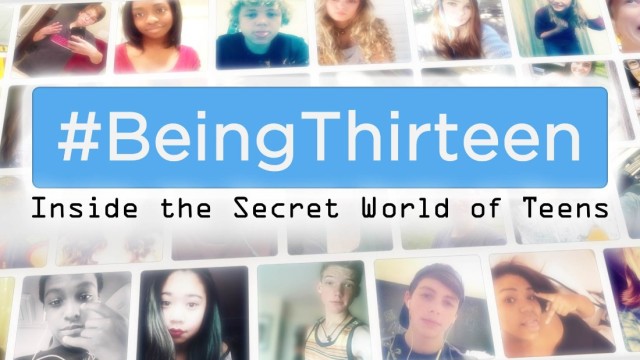 In a new CNN study, “#Being13: Inside the Secret World of Teens,” child development experts studied the habits of over 200 eighth graders from around the country. Experts watched how teens used Instagram, Twitter, and Facebook in order to understand how and why teens use social media.

The study revealed just how connected teens are to social media and how disconnected they are with the world around them. It found that teens check social media accounts up to 100 times per day to see if anyone liked their posts or left comments (61%), see what their friends were up to (36%), and make sure no one was saying negative things about them (21%).

Teens are becoming addicted to social media because they love the affirmation they receive when their posts are well received, and because they are worried about how they are being seen in the social world. To teens, their social media world is as important as the real world, and they are struggling more and more with seeing the difference.

To learn more about how social media may be impacting your teen’s life and how you can help them disconnect, read the full #BeingThirteen article on CNN, “Why some 13-year-olds check social media 100 times a day.”